Why Minecraft is a Big Deal for Virtual Reality

Article by Casper Fabricius in Media - May 18

During a recent visit from some friends, their 3 year old son had a great time with our son of the same age, but their older daughter found the whole affair a bit boring and just wanted to sit with her iPad. Eventually the parents thought she had spent enough time with the iPad and asked her to put it away, she refused, telling them she was in the middle of something important. I got curious and asked to see what she was doing.

It was, of course, Minecraft she was playing. She was delighted when I took out my phone, loaded up my own copy of Minecraft and asked to join her game. She gave me a tour of the vast mansion she had built, complete with bedroom, library and art on the walls. We worked together for a while adding a floor to the house, and she generously let me fiddle around and accidentally break stuff, because, as she said, she could easily fix my mess later. 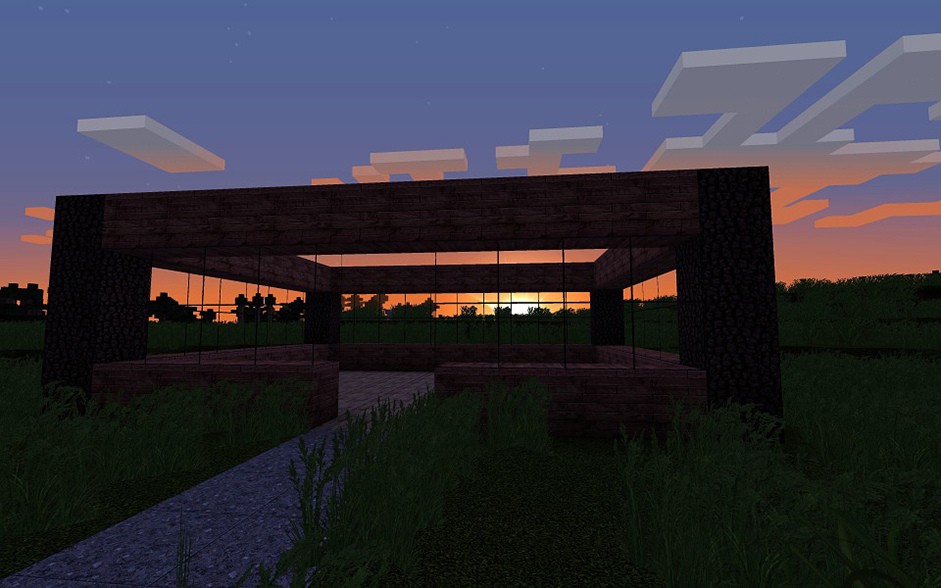 As I explained to her parents that day, to the Minecraft generation, it is much more than just another game. It’s a creative medium of expression comparable to, say, Play-Doh or Lego, as it enables players to build impressive structures in three dimensions, some of which could certainly be called art. Minecraft, however, goes beyond static modelling and lets players design and implement complex interactive experiences using buttons, trigger plates and electric-like wiring known as “redstone” in the game. This has led to increasing use of Minecraft in education, particularly to teach children computer science from an early age.

Minecraft is also an important social medium amongst children and young adults. Anyone can set up a server and invite friends to explore, build, play or just hang out in the game, and to many it’s a richer and more social experience than just chatting via Skype or sharing photos on Snapchat.

The original Minecraft version for PC, Mac and Linux had, and still has, a notoriously steep learning curve. There are no in-game tutorials or hand holding. (However, PlayStation and Xbox versions have tutorials, and the mobile edition has an easier crafting system). Most player’s first-time experience when trying the game on their own, is to first explore and punch stuff without really knowing what to do. Then night falls, it gets very dark and monsters appear from everywhere and strike the vulnerable player down. The player respawns at their starting point - now without any of the resources they might have gathered and this process repeats until the sun finally rises and the monsters,vulnerable to the light, burn up.

However, If you know what to do and how to do it, it is easy to survive the night in Minecraft. The game won’t tell you how, but Youtube will. In fact, “Minecraft” is the second most searched for term on the video service, only surpassed by “music” and there are over 70 million videos about Minecraft on Youtube. When I first tried Minecraft, shortly after it was released, my experience was as described above and I was quick to give up and move on. Years later I stumbled upon a tutorial on Youtube that explained how to survive your first night in Minecraft It turned out to be the first video in a great series of tutorial videos done by a grown man with a real gift for teaching people how to play complex computer games in a well-structured and engaging way. After that, I played a lot of Minecraft. 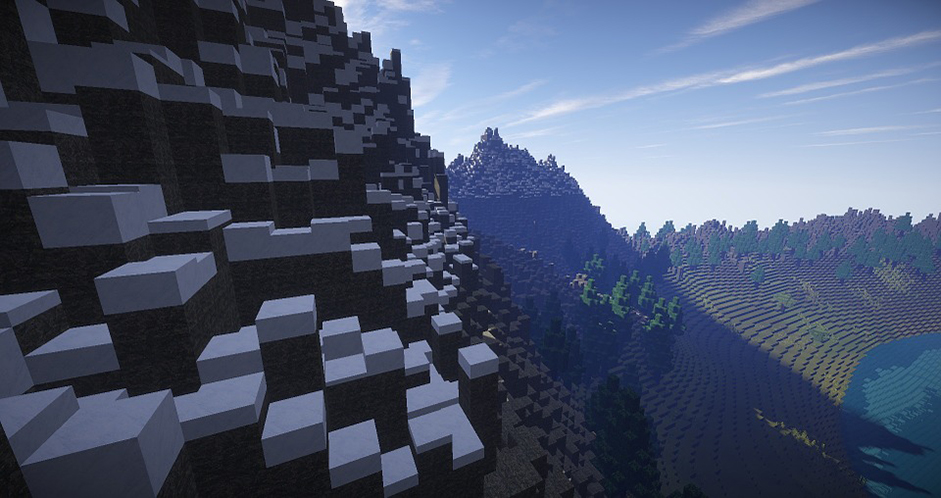 As is the case for many other complex games that people spend hundreds of hours in, you can’t play Minecraft for long without looking into all the additional possibilities offered by mods (modifications) to the game. Minecraft has never had any officially supported modding tools, but crafty players soon started patching the game with their own modifications and making them available for download. For a long time, installing and making mods work was a complex process, but today a tool named Forge has made it a lot easier.

While modding on PC, Mac or Linux is fairly straightforward, and the same is the case for Android (all allow free access to the file system) it’s a different matter on iOS, Xbox and PlayStation. iOS devices have to be jailbroken to allow for modding, and console owners risk being banned from the online services offered by Microsoft and Sony if any tampering to mod Minecraft is detected.

Unsurprisingly, it was barely over a month from when the Oculus Rift DK1 was released in March 2013 to when the first version of new mod called Minecrift was shared in the Minecraft modding community. Minecrift allows players to experience the game in virtual reality using the Oculus Rift DK1, DK2 and CV1 head mounted displays, and recently a version of the mod compatible with the HTC Vive was also released.

Unfortunately, the Oculus Store for Gear VR is yet another example of a closed app ecosystem, a walled garden where only approved apps are let in, with security measures in place to ensure that downloaded apps are not tampered with. With Android itself still being a fairly open OS (compared to iOS), I have no doubt that crafty modders will soon find a way around those limitations, but it’s still a shame that Facebook and Oculus have to make it so hard to tinker with Gear VR content. 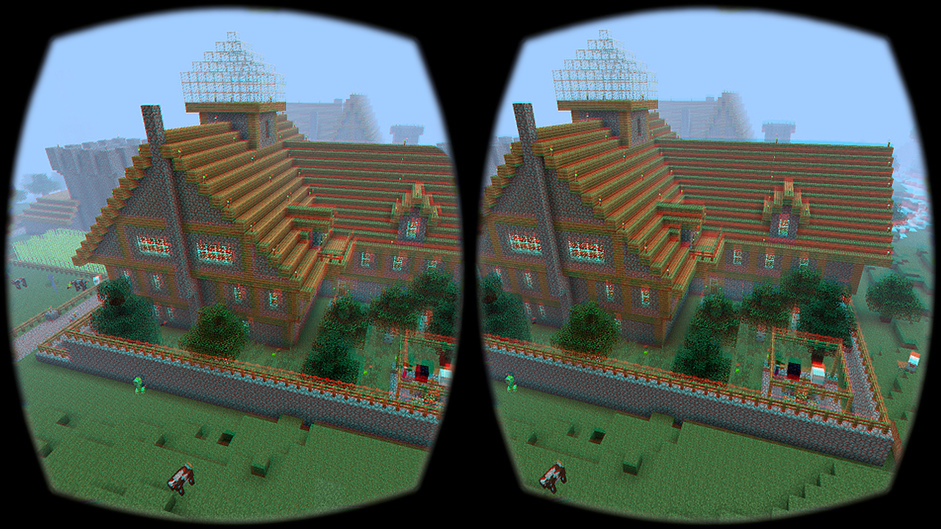 But why is Minecraft such a big deal for virtual reality? Because it takes a game, a tool, a platform and a social medium that is very familiar to the Minecraft generation and brings it into virtual reality. When you play Minecraft in VR, you realise just how well the game and the medium fit each other.

We need content for virtual reality. Okay, build it Minecraft, you know how to do that. Then export it with Mineways and import it into, say, A-Frame and you have created your own easily shared WebVR content using Minecraft. Or import some of the hundreds of thousands of shared Minecraft maps to experience everything from roller coasters and mazes to a full simulation of a working CPU.

We need a metaverse for virtual reality. One that connects people and content, and allows them to socialize and build stuff together. Sure, Altspace, High Fidelity, Beloola and all the others are great initiatives, but it seems like Minecraft already offers so much of what we desire from a metaverse.

The Minecraft generation are the future virtual reality power users and they don’t necessarily want a polished, locked down virtual reality experience that their parents can figure out. They want to tinker, be creative and socialize on their own terms. Let Minecraft show the way for the virtual reality applications you build, and you might just get it right.

For more about Minecraft and the Minecraft generation I highly recommend this New York Times article. Ready to dive into Minecraft adventure mode? Use these tutorials as your starting point.