In March Munich, Germany played host to UX Munich 2013, an event dedicated to user experience on the Web.

Our Awwwards judge Patrick Kranzlmüller was nearby and we asked him to go along, have a look ??and tell us about it. Here he reveals his impressions and gives an overview of the Munich conference. 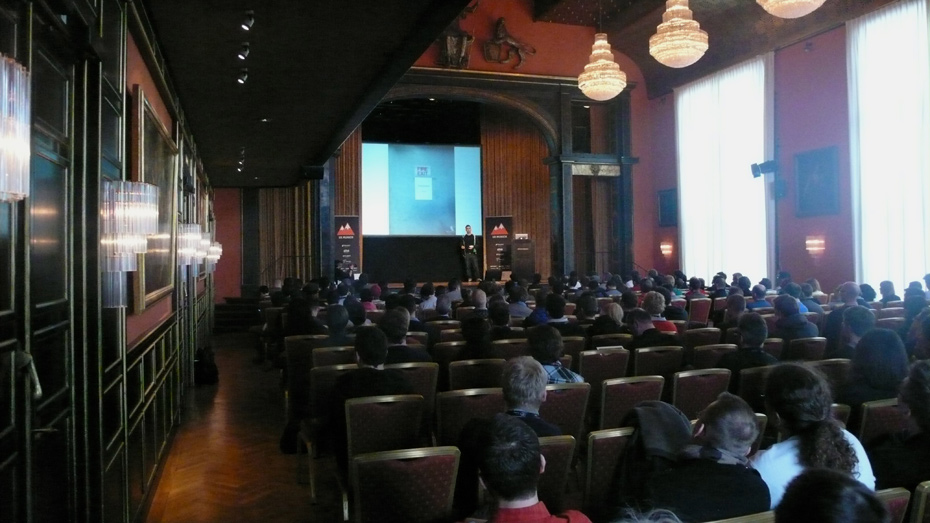