Some examples of real photographs of moments and events taken with Tilt Shift effect. They aren't scale models!

Why don't you try it? Here are three interesting resources for you

It's not hard to do. Try editing a photograph to get this curious effect. We'll help you by showing you these resources: firstly, if you dare, you can try with this photoshop tutorial, or just apply the Photoshop action that we link to below. TiltShift Generator If you don't want concerns also you can serve yourself of this web app: TiltShift Generator is a web service developed by Takayuki Fukatsu that adds cool camera effect to your picture on the fly. 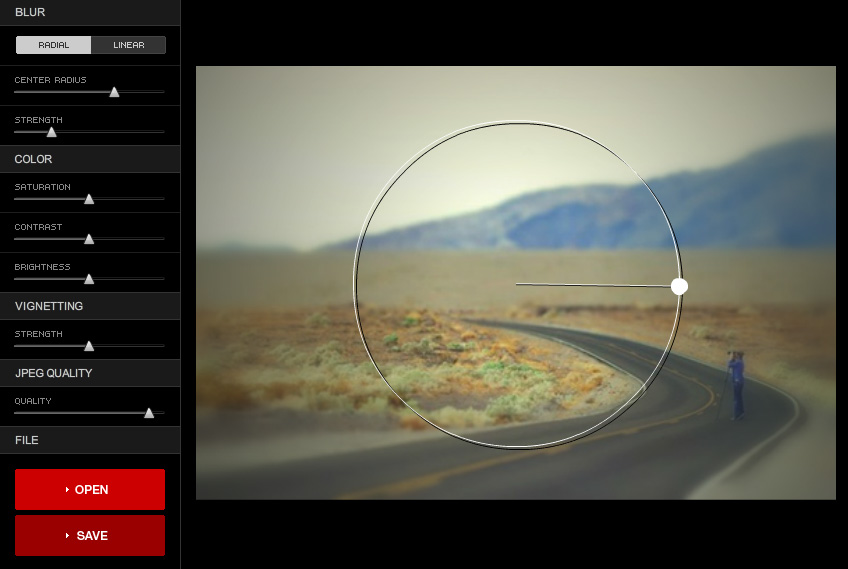 There's even an app for iPhone!