As a front end web developer and filmmaking aficionado, Héctor Monerris is always thinking about the way to mix both worlds. He's written us a case study about WebGL realtime rendering onto a Video, looking into a little experiment he made using Three.js and video: 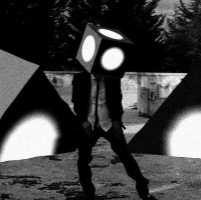 3D Tracking tools 'recreate' camera's and object's motion 3D data from a video source. Adobe After Effects includes a 3D solver, but it is very limited, and only for camera solving. There are other tools out there, but I chose SynthEyes. SynthEyes has a steep learning curve, because the GUI is a complete mess. But when you start knowing what you are doing, it is like entering the Matrix. It is powerful, incredibly fast, and... cheap.

From shooting some testing videos to try SynthEyes, and I realized that:

My final shot is a paced camera movement, and shows a 'big head' with clear corners. Also the floor is full of details to make the camera solving easy. It was shot with an iPhone 6S in 4K. It is a low-fi example of 'best scenario' for tracking.

TIP: If you do not want to write an After Effects JSX, you can copy the keyframes into the clipboard, and paste it into a text editor. You will get human readable coordinates.

After Effects has a different coordinate system than Three.js. And all the coordinates need to be converted. You can use these simple formulas:

And this is how to setup a Three.js Camera from an After Effects Camera settings:

HEY! These parameters need to be updated on every window or area resize.

Have you ever tried to sync an HTML5 video element with something else? Yes? Then you already know that video.currentTime property is not accurate. There is a big chance to have up to 500ms delay. For some uses, this is ok. Definitely not for this experiment, because we need it to be in perfect sync with the tracking data.

Inspired by 'Teletext', I decided to add some lines of pixels at the bottom of the video. These pixels contain the frame number, encoded into black and white (binary) stripes. 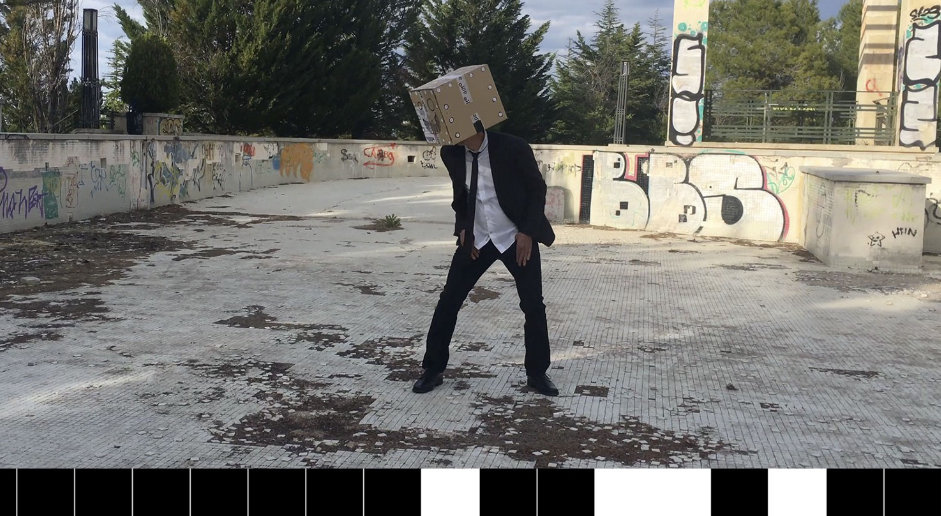 I wrote this Processing script that generates a PNG sequence with the stripes for 1.000 frames:

I am new to Processing, so it is not optimized. But it did a good job!

In the experiment, you will see 3D elements moving behind my father. I got that effect by creating an additional 3D plane textured with the video masked. That mask was generated using regular After Effects tools. This is the final layout for the video. 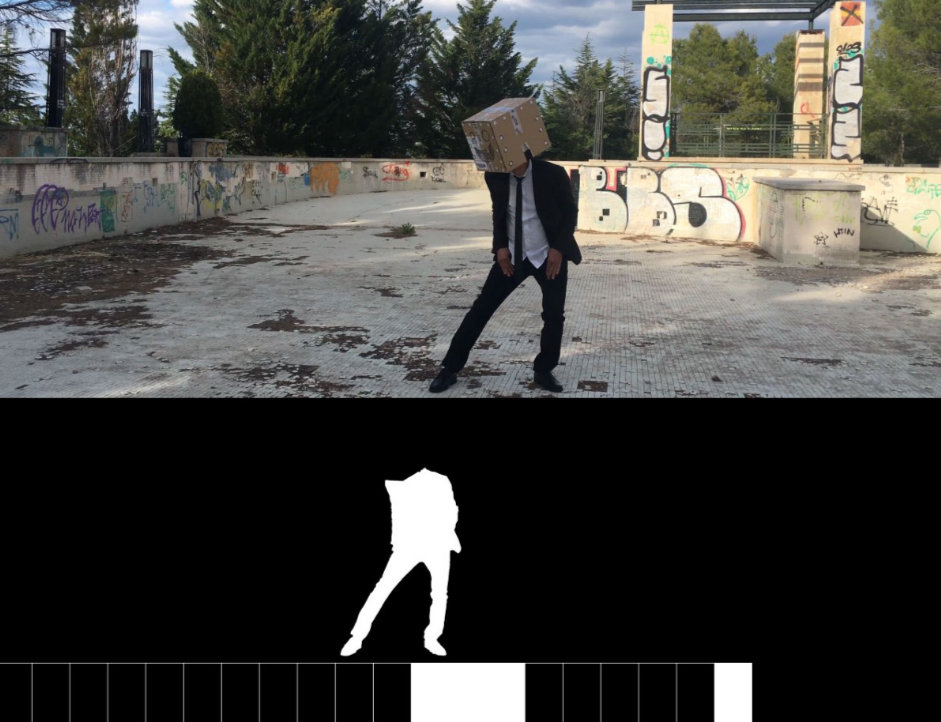 This additional 3D plane, was animated in Z axis using the position of the head. The plane scales based on the Z distance to the camera. Yeah, basic trigonometry: 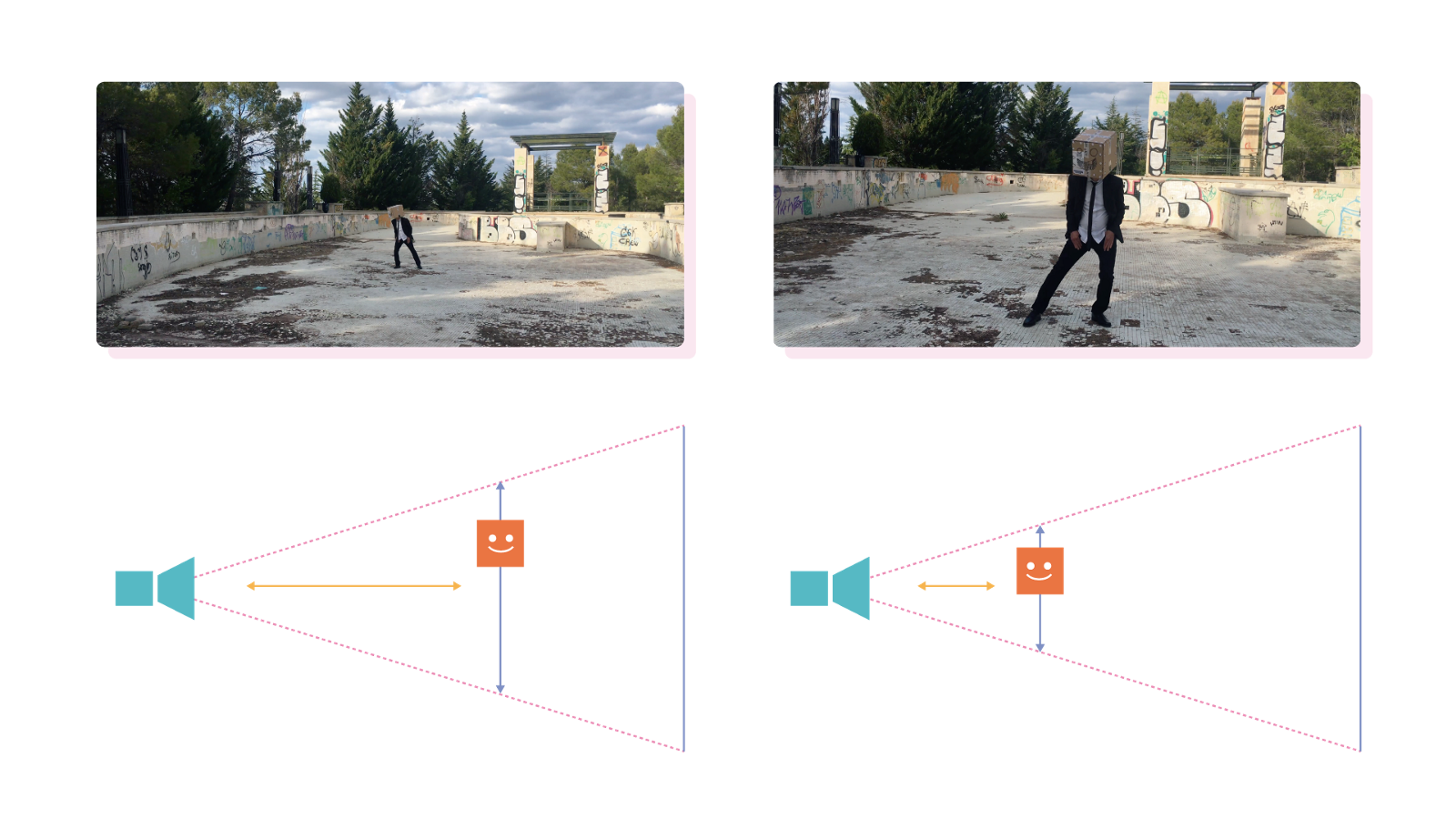 I know: everybody is freaking out about augmented reality, and this experiment is something minor in comparison. But I just wanted to explore the narrative possibilities of interactive video in HTML5, and this experiment looks like a good starting point. The next step is to make things 'clickable' and see where it goes.

During this project, I had the feeling that I was reinventing the wheel for the most part of the time. So, If you have other ideas or different approaches... I am all ears.