The Site of the Month for October goes to...

The nominees for October's Site of the Month were, as usual, fierce competitors. However, one site stood apart to steal the hearts and blow the minds of the vast majority of our voters.

More than five years in the making, Destiny was elected to become the biggest new IP launch in history. But how do you introduce a mass audience to a (game) world that is yet to come? Enter October’s Site of the Month: Planet View.

For this project, MediaMonks joined ranks with 72andSunny to create an interactive experience as part of Destiny’s sweeping promotional campaign. To let the world see what this next-gen shooter is about, 72andSunny envisioned a panoramic expedition past Destiny’s extraterrestrial destinations.

Created with Google technologies, Planet View brings you a familiar way of getting to know your future enemies in what might be the most-anticipated game of our time. The site introduces you to the arms, allies and antagonists of the AAA title and instead of documenting a real place we had the opportunity to introduce a semi-fictional solar system in the parallel universe of Destiny. Something that warranted the motion graphics team to go all out for the planet-to-planet transitions.

Planet View amassed over two million visitors in the first four weeks, but even more incredible are the six minutes people spent exploring on average (that’s 23 years in one month). Thank you for your time! 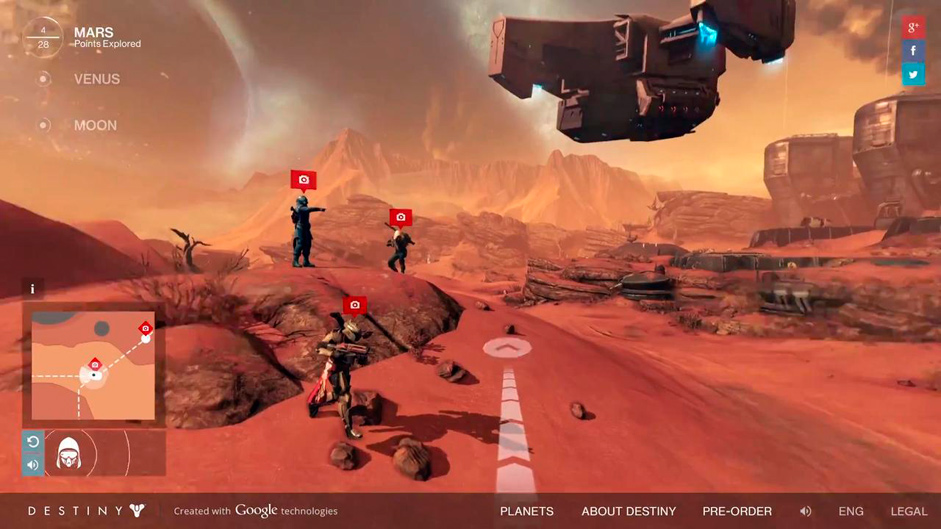 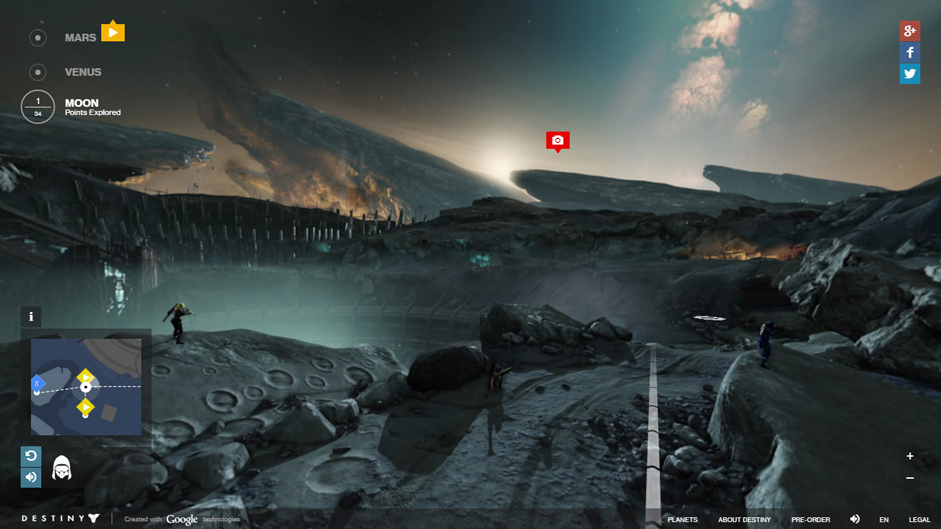 Each month we give away exclusive design prizes just for voting for your Site of the Month and sharing them on social media. The lucky winners of 10 copies of our newest E-Book - Case Studies Exciting Projects - Conception to Execution are:
@sesatho, @maximeberard, @mattsince87, @melotte_arno, @jaicab_, @bokkia,
@AnthonyZACCARDI, @raphaelameaume, @quentinmoriss, @RenaultSamuel. 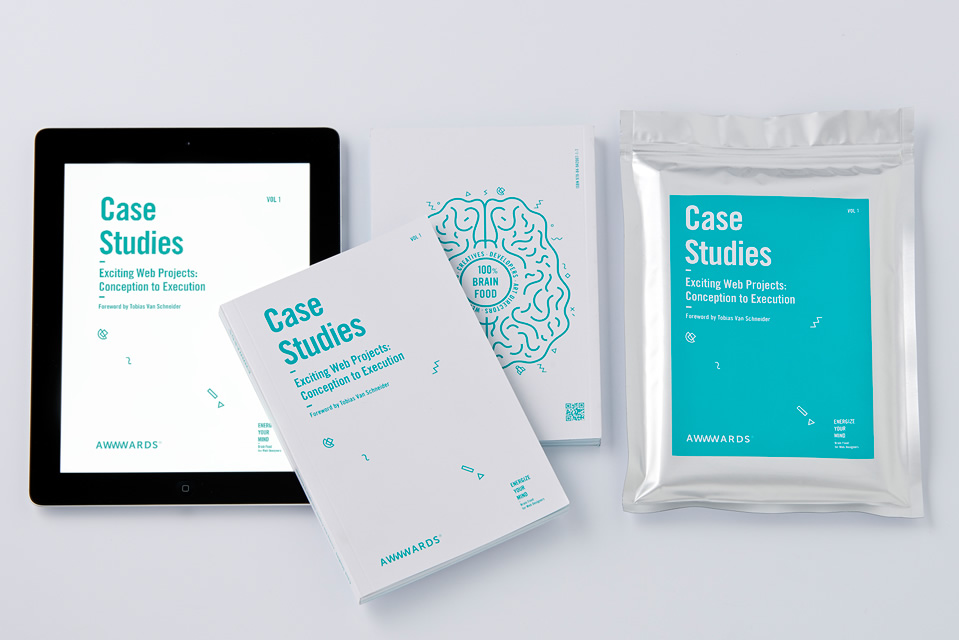