Sennheiser Reshaping Excellence wins Site of the Month for September!

Article by Awwwards in News - October 09

This month we've enjoyed a fantastic music battle between art and technology but finally, for a handful of votes Sennheiser Reshaping Excellence has become our SOTM for September!

It needs countless hands to bring it to life. That basically and literally is the idea.

They worked as three agencies together on Reshaping Excellence. Philipp und Keuntje / PUK as the Lead agency that developed the idea, user journey and basic look & feel, Artificial Rome as the production house and responsible for the webgl website and Sehsucht for the motion design part and asset provider for Artificial Rome.

To handle both partners PUK established two parallel workflows to create both (the film and web prototype) and merged it together in clear defined steps throughout production.

This kind of projects are so new and untypical for a brand that it really challenged the whole team and still does for upcoming phase 2 of the campaign. 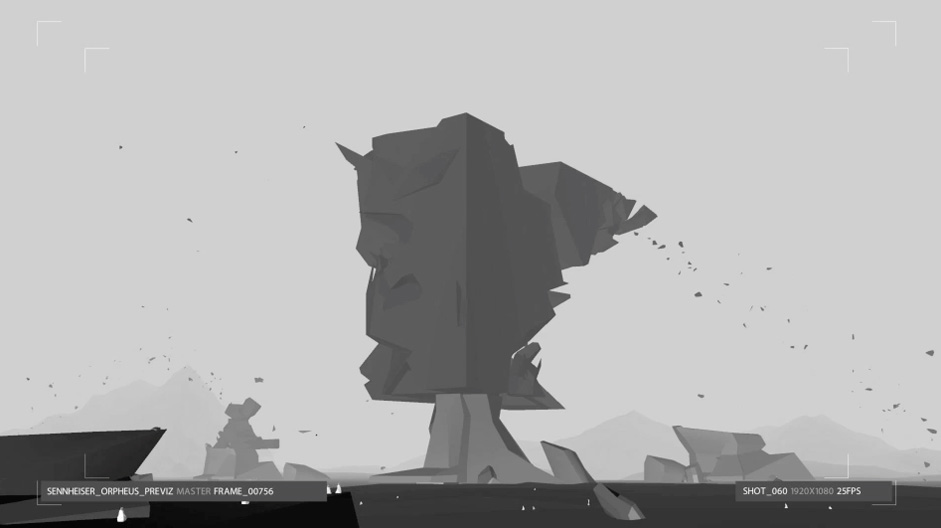 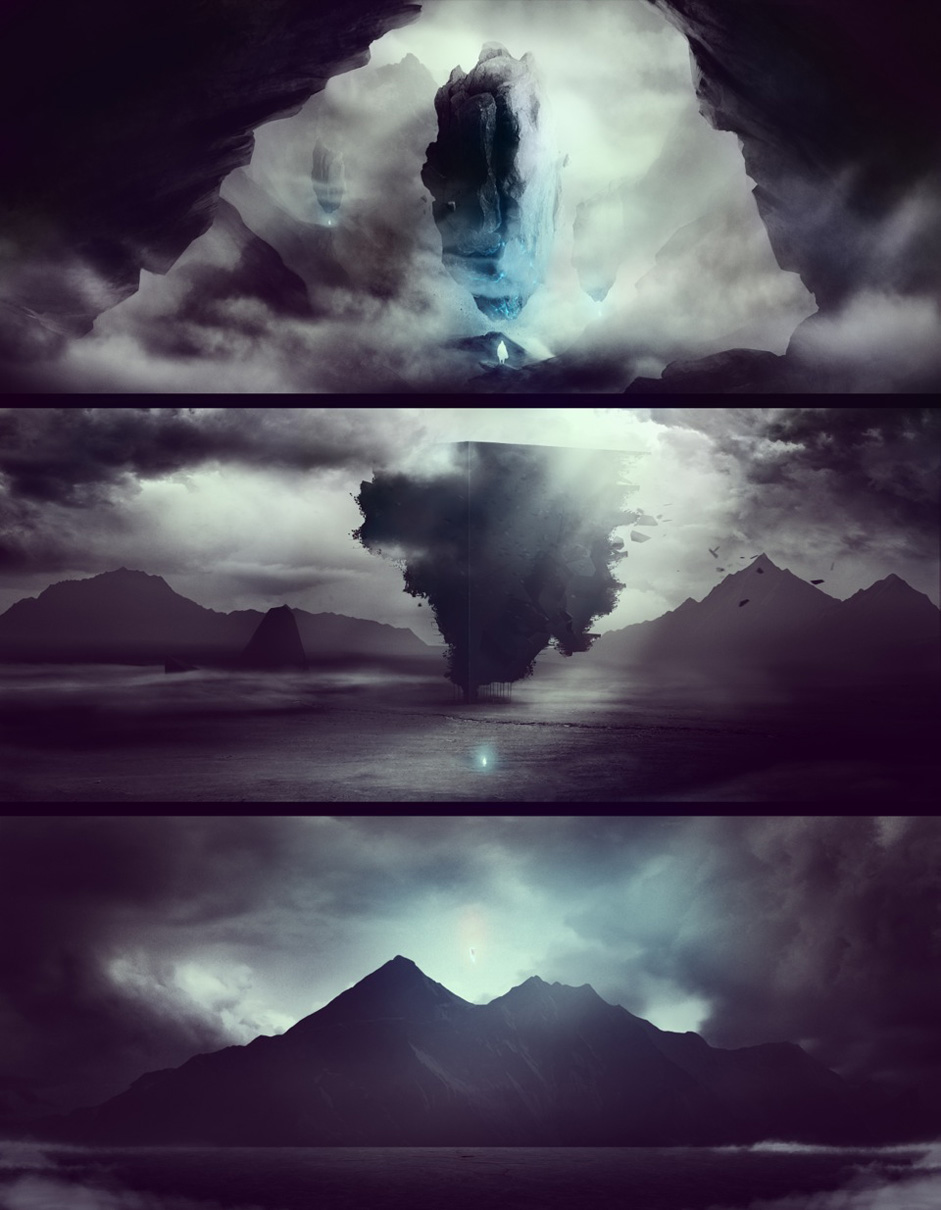 They chose Gulp/webpack as the build system and it was written in coffeescript. The Server structure for deployment was GitHub and DeployHQ for staging and live-server-deployment and Keycdn as cdn network.

Three.js as WebGL framework with optimized binary-conversion. The post-processing tool was Wagner, a new effects composer for three.js.

Some of the tools used were Sublime Text, PhpStorm, After Effects, Cinema 4D, Photoshop, Illustrator and Node.js as runtime environment.

Congratulations to you three!