Music for Your Design Inspiration

Music is without a doubt one of the most appreciated inspiration resources by designers and artists of any discipline. Surely, you've been curious about the musical preferences of the creatives whose work you most admire.

Today, we bring you an interesting selection of Spotify lists, over 20 hours of music selected by some of the most recognized agencies in the world and who are also part of our Jury. Some of the Awwward winners have also shared some of their favorite musical sources of inspiration.

So just kick back, relax and enjoy! 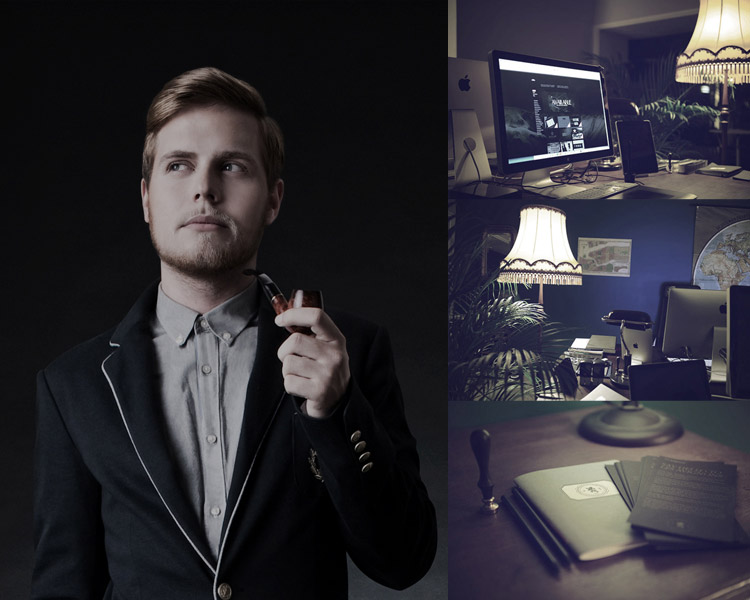