Interview with the English Designer and Art Director Mark Dearman 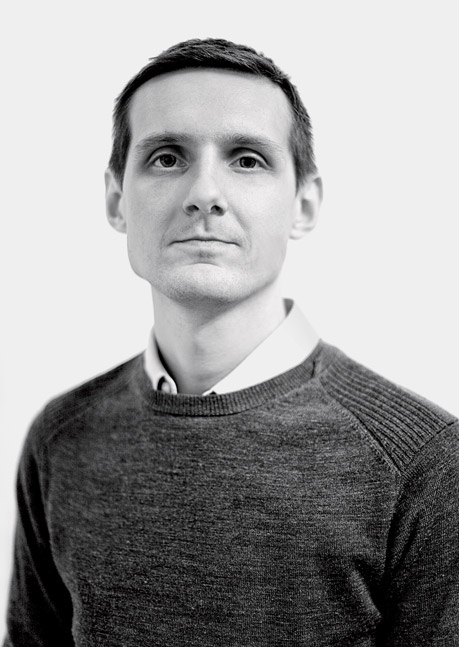 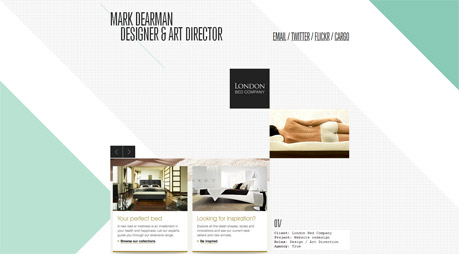 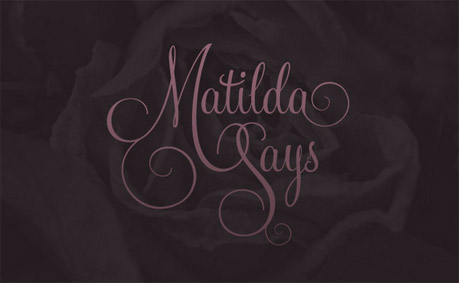 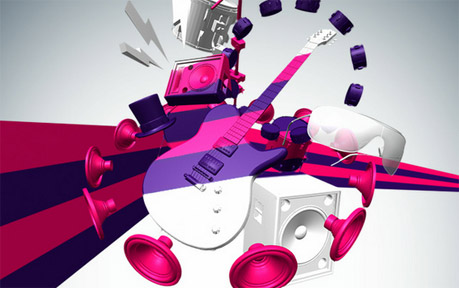 Awwwards: Please tell us a little bit about yourself: who are you, where do you come from and where are you going?
Mark: My name's Mark Dearman and I'm a Designer & Art Director based in Bristol (UK). I work for a digital agency called True, where I oversee all the design output. In my spare time I create 3D illustrations for a personal project called Diamonds & Dust.

Awww: What did you do before becoming a designer/developer?
Mark: This is what I’ve always done. I left school and did Graphic Design at College and then University. I landed my first job in my final year at Uni which meant I was able to use live projects as course work.

Awww:  In your opinion, what is the future of the Web? (HTML5, Responsive Design, Flash, Mobile...)
Mark: I don’t like to make predictions but I’ll speculate. I think we’re going to start to see a lot more web enabled devices other than PCs, tablets and mobiles. Smart TVs are in the shops, Apple have a TV on the way and I saw that Samsung have just launched their Smart Window technology at CES 2012.

Awww:  Where do you turn for inspiration?
Mark: I get inspiration from a variety of sources; graphics/typography/art/photography books (especially old ones), fashion magazines, game interfaces, film titles and the web. But sometimes it just happens on its own.

Awww:  Which are your favorite studios, designers or agencies?
Mark: There are lots of good designers and studios out there but over the last few years the following have consistently created great work: Big Spaceship, Odopod, Fantasy Interactive and North Kingdom.

Awww:  Tell us a unique story or funny anecdote related to your work.
Mark: I was once flown out to Zurich to a film premiere for a project I was working on. I’m not a big fan of flying and the plane we were on was a very small so I was already uneasy. Just before we were about to start our descent the pilot announced that the wing flaps weren’t working and we were going to have to circle and land on the runway at full speed. He also mentioned an ambulance and fire engine had been dispatched ‘just in case’. We landed okay, but they did have to extinguish our brakes. I don’t fly as much these days.

Awww:  What is your favorite software?
Mark: Adobe Photoshop and Illustrator and Maxon Cinema 4D.

Awww:  Which city do you live in? Is it a good place for designers?
Mark: Bristol, in the South West of England. It’s a great city to live in, big enough to stay interesting but small enough to get around easily. It has lots of green spaces and it’s not too far to the coast. It’s full of small-to-medium sized agencies so there’s plenty of work for designers, especially freelancers.

Awww:  Which technologies are you excited about?
Mark: I'm interested in seeing and experimenting more with the possibilities of HTML5 Canvas. There are some great examples out there already (especially with Web GL) but it’s still relatively new technology so I’m looking forward to seeing how it develops.

Awww:  Tell us about your latest project.
Mark: I’m currently working on a site for a modern art collection. We want the experience to be as seamless as possible so we’re using HTML5 'pushState' to avoid page refreshes and jQuery animations to bring the site to life. Hopefully it should be live in a month or so.

Check their portfolio in our Directory