Effective design and good typography go hand-in-hand. This is especially true when you consider UI design - where text content makes up the bulk, or in some cases the entirety of a given interface. This sentiment of synergy might best be described in the case where a typeface in UI design is at its best when going unnoticed.

Often referenced in discussions on typography for digital interfaces, Oliver Reichenstein article, “Web Design is 95% Typography” presents one of the most salient points regarding the place of text in UI design:

A great designer knows how to work with text not just as content, he treats text as a user interface”

While optimizing typography includes maximizing readability, accessibility and graphic balance, it is in large part, about usability. When considering user interactions with a typeface on a screen, a designer is forced to confront additional elements such as balance, positing, hierarchy and structure. Ultimately, the goal is to reduce and remove any friction between the viewer and the interface. Highlighting this point, Tobias Frere-Jones - renowned American type designer and creator of the Gotham font among others - notes that:

All text needs legible typefaces. But especially at interfaces, our eyes need fonts that cooperate rather than resist”

What Makes a ​Good UI typeface

When searching for a good typeface to use in a UI design, there are a number of characteristics to look for

Scalability – many UIs will need to be used in a variety of settings and sizes, so the typefaces selected should perform well across all those different sizes. Many typefaces look great and are easily readable when set at larger sizes, but typefaces with very thin letterforms or overly ornate designs start to break down at smaller settings. Even many normal, not-overly intricate serif fonts start to cause problems at very small sizes. If a typeface is going to be used for small labels in a UI as well as larger headlines and bursts of text, then you must be sure that it scales accordingly to maintain readability and usability in every size.

Clearly Recognizable Letterforms – many typefaces have certain letterforms that are indistinguishable from others in that set. This can make it very difficult to read the text of that interface. Further than letters, figures are very often overlooked in comparing various fonts’ attributes for a given project.

The example below shows the Gill Sans typeface. Eric Gill designed the ‘1’ in Gill Sans without a flag, making the number virtually indistinguishable from the capital letter “I” and lowercase “l”. Taking a look at the example below, you can see that all three of these letterforms look nearly identical. 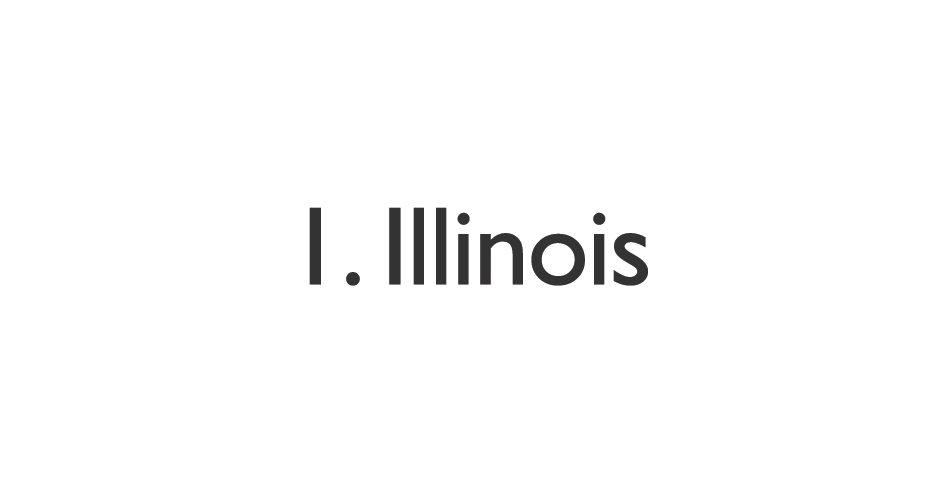 A Variety of Weights – another valuable characteristic to look for in a typeface is a variety of weights. This variety allows you to set this same typeface in different ways and it can greatly help with that aforementioned scalability requirement not to mention when it comes to hierarchy and setting headings, sub headings and paragraphs. A good typeface will offer you a large selection for your UI. 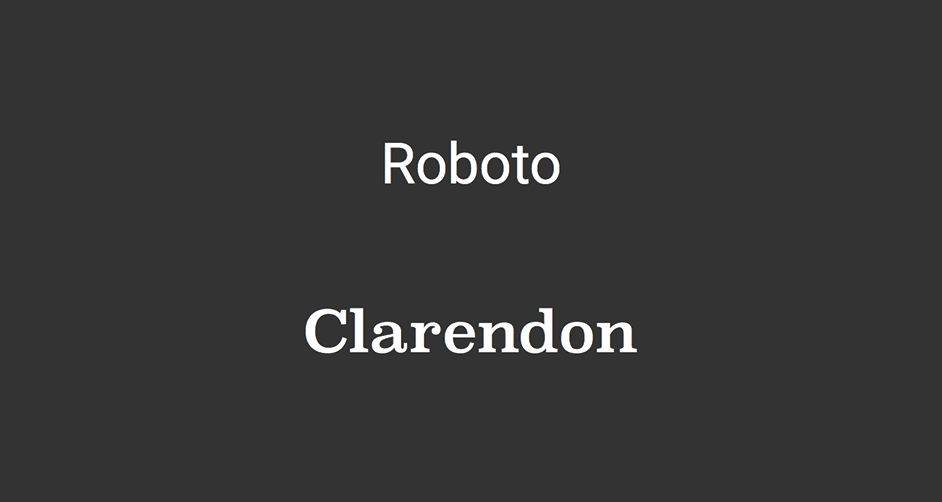 Which typeface makes a lasting impression from the pair above? Clarendon. Yet, with all of its flourishes and curvature, it’s wonderful weight and style, it struggles when implemented in the UI. All of the additions distract from the main goal, a frictionless process of getting from point A to point B without having to think twice about what’s written on the screen. Clarendon’s distinctive characters, while visually attractive, distract from the instructions that they may be meant to convey. An additional consideration is that these letterforms, along with a slew of fronts from the Serif family, break down at small sizes.

In contrast to Clarendon stands the unflashy, impersonal Roboto. This typeface, the standard typeface on Android since Ice Cream Sandwich, is an example of a UI typeface functioning on all levels. Roboto scales incredibly well for both large and very small text (see example below). It also includes a variety of weights and styles that give it much needed versatility. While the individual letterforms themselves may not have the same distinctive style that Clarendon exudes, the straightforward design of Roboto’s character set makes it ideal for UI - no distractions. Instead of saying “look at me” with its design style, it says “look at this”. 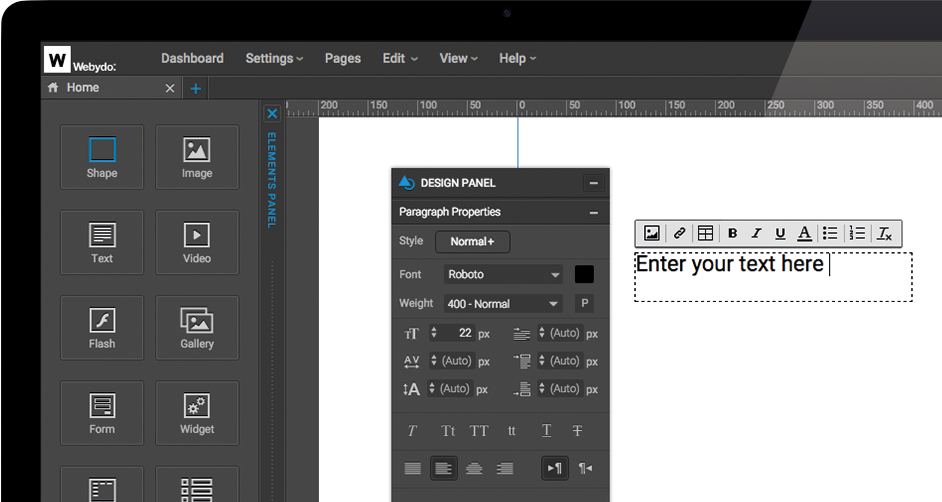 Tips on Setting Type in UI's​

Using the tips above to select the perfect typeface is the first step, but knowing how to set that type in your UI design is of equal importance. Here are some steps you can use when setting type: 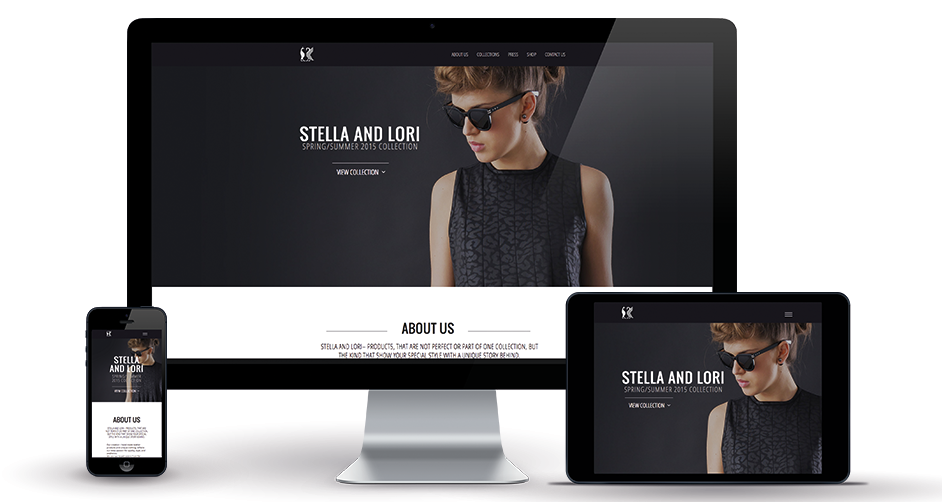 When text represents a functional element, say a menu or directional caption, that text is UI and all practices of UI design apply to your chosen typeface. When it comes to successful UI design, there is no room for poor typography. Text that scales well and is flexible enough to be used in a variety of circumstances is key to the fluidity of uses’ viewing experience with your design. Implementing these steps and adhering to these principles will give you an edge over other UIs and are the sign of an accomplished interface designer.

Reverting once more to the seminal article on typography by Oliver Reichenstein, “control over typography is not just a basic design necessity, knowing how to treat text as a user interface is the key factor for successful Web design” - text is UI.