GRAVITY wins Site of the Month for October

This month we have seen another incredibly close battle between all six of our contenders, but these three fantastic sites in particular fought to the very last second to come out on top: "Sonia Rykiel FW13", "Diplomatic-Cover" and finally the winner of SOTM for October - "Gravity" by B-Reel! Created to accompany the movie Gravity by Alfonso Cuaron, this site takes its users on an extraordinary and immersive space simulation.

The main objective was to turn the user into the star of the experience, giving an insight into what it really feels like to float freely in the vastness of space. 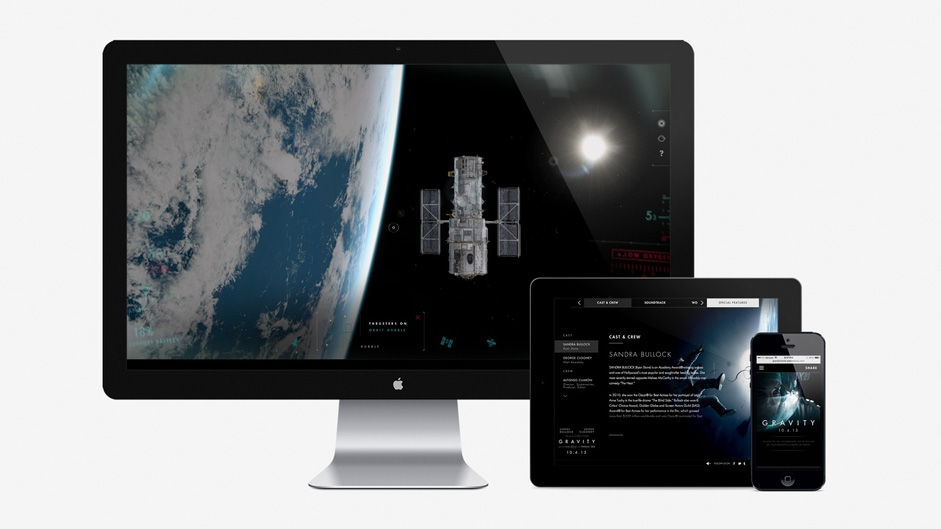 This WebGL Spacewalk Experience draws us into the three-dimensional space scene by recreating the locations, sounds, and other elements which appear throughout the film.

A distinctive feature of this project is the use of the same 3D models as seen in the movie, radically reducing the amount of polygons, of course. The design team also came up against the challenge of recreating the same audiovisual effects from the film. 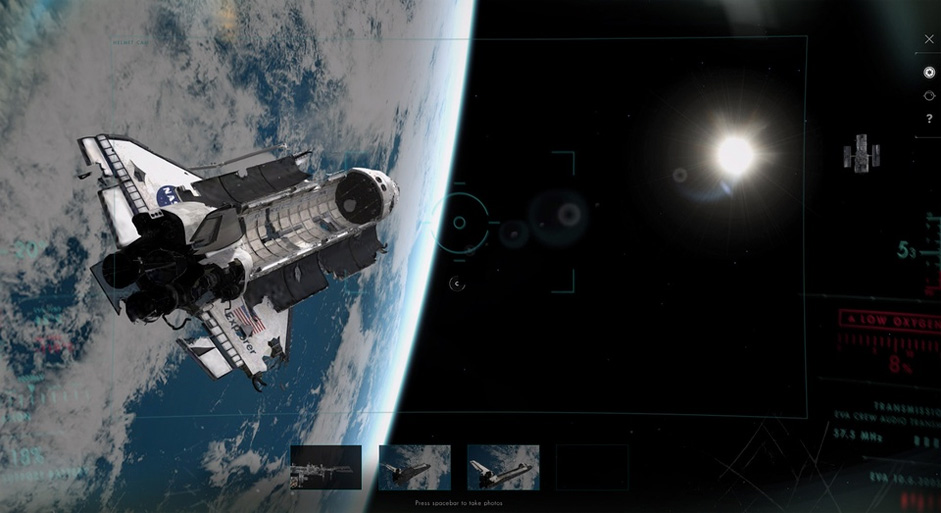 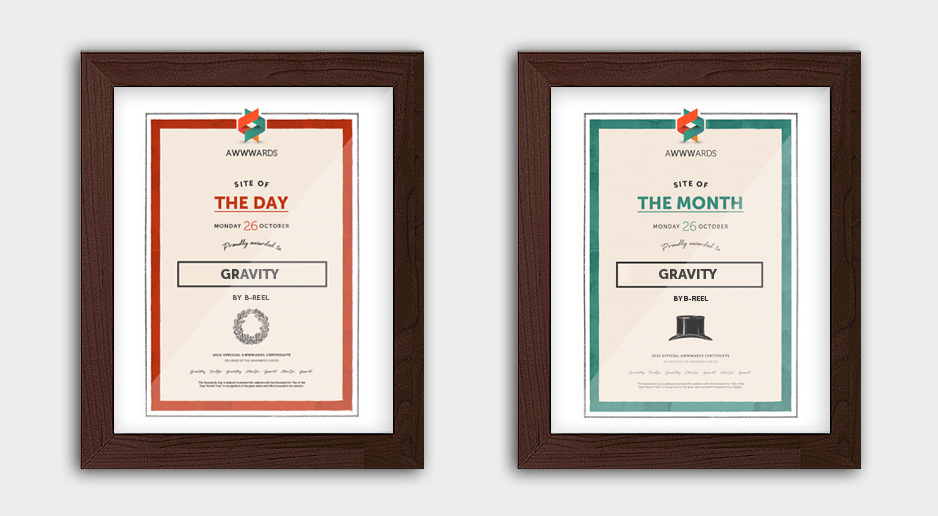 We also have the pleasure of announcing the winners of the ebooks "Just Enough Research" and "The Elements of Content Strategy" for participating in the vote on the Site of the Month.

Congratulations and thanks for taking part.