We have been waiting patiently to reveal the names of the winners of the Awards of the Year for 2014. At last, the time has come! The complexity and stunning quality of all the nominees had us scratching our heads and changing our minds over and over again. This year was no exception, we even made it harder for you! Due to popular demand, we have increased the number of categories... Introducing: Independent Designer of the Year and Independent Creative Developer of the Year.

CONGRATULATIONS TO ALL THE WINNERS!


Site of the Year

A Journey Through Middle-earth 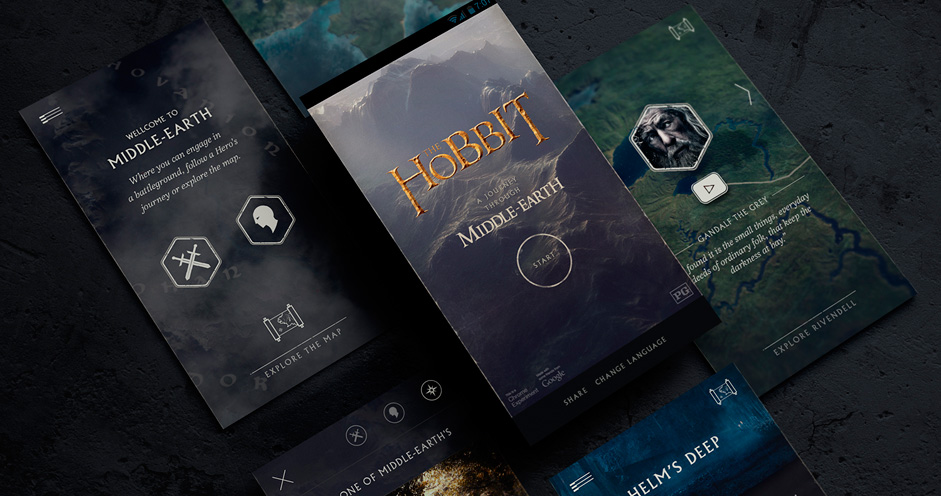 Pay homage, with the most coveted of all awards, to the spectacular collaboration between North Kingdom, Google, Warner Bros., Schimpanz, DinahMoe andPublic Class.

“A Journey Through Middle-earth” is a Chrome Experiment that showcases the power of the web platform through an immersive experience that captures the scale and grandeur of the Hobbit and Lord of the Rings.

Site of the Year User's Choice 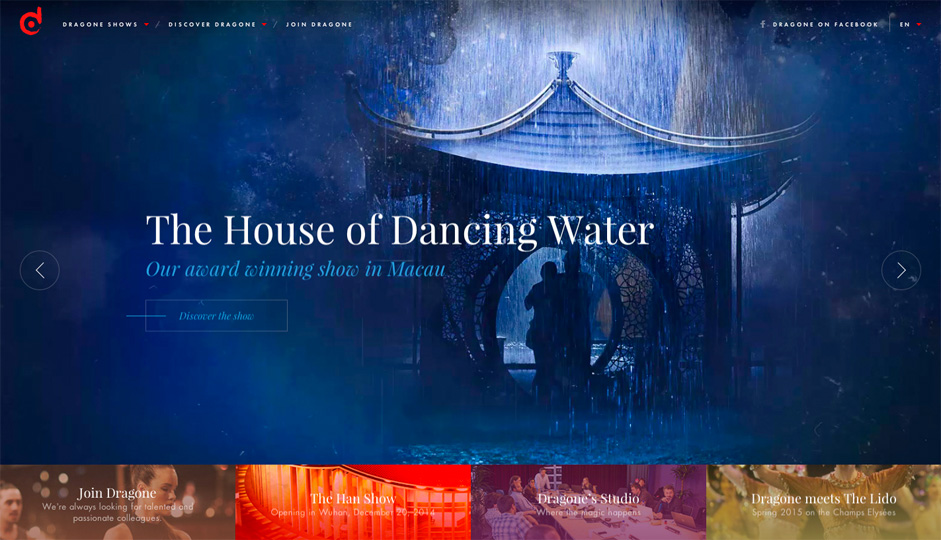 This year the wonderful visual world of Dragone conquered the user vote. The project, created by Dogstudio for the entertainment company, revolves around several key features: usability, rich imagery and meaningful content.

Developer Award Site of the Year

AQuest is a digital dreams agency that rocks! Everyone knows that by now, but that's not all... they craft masterful, brilliant code as well!

Agency of the Year

Once again, Hello Monday was was won the AOTY prize! Can nobody stop Bob & Co.?! The agency, originally from Denmark, has published fantastic projects this year making them worthy recipients of this recognition for the second consecutive year.

Independent Designer of the Year 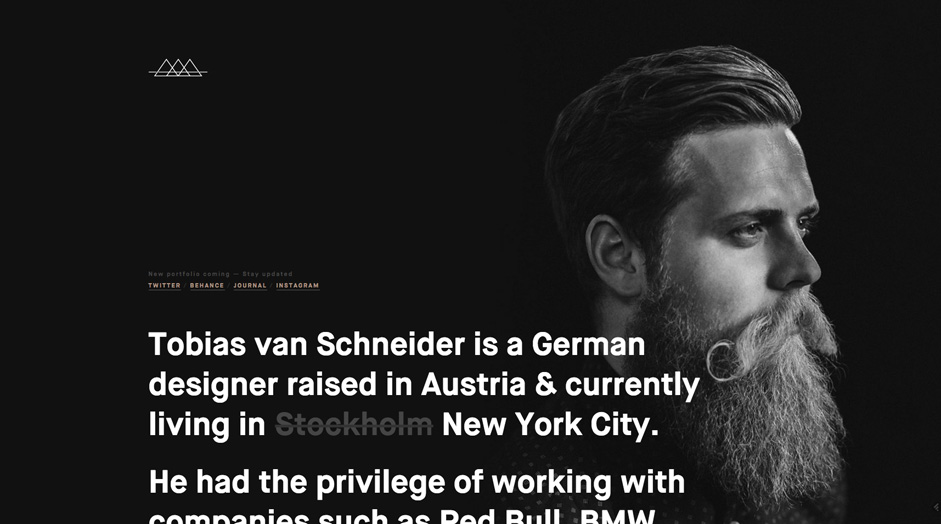 Tobias van Schneider was the name on everybody's lips in 2014. His work for Spotify, Semplice, Authentic Weather and many, many more have kept him very busy indeed in the last 12+ months. His tireless effort, steadfast work ethic and keen, natural talent guaranteed him winner of this illustrious award.

Independent Creative Developer of the Year 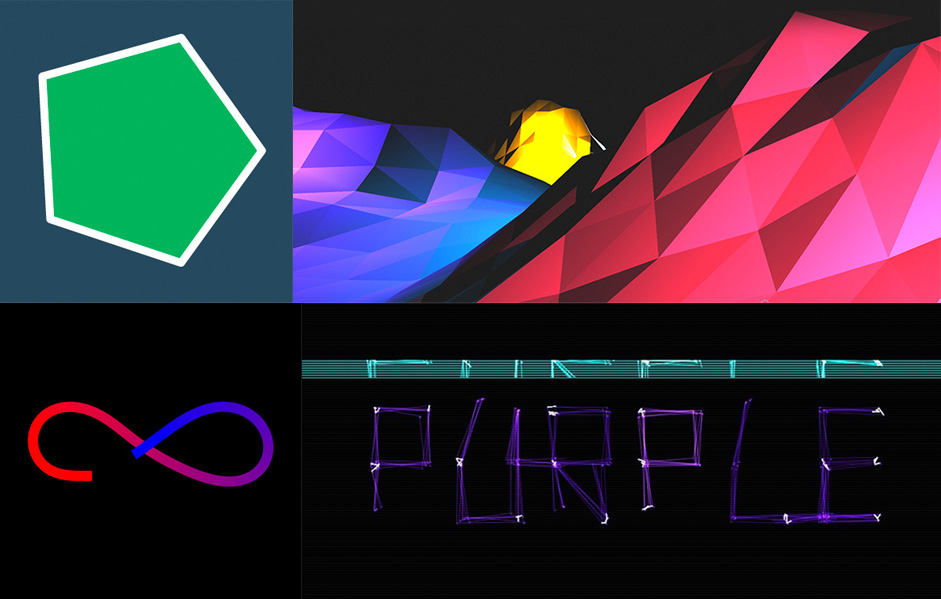 Florian Morel has been, without doubt, one of the stand-out developers of 2014. Working alongside other freelancers and agencies to create projects of the highest quality, such as: WMNVM, Omnisense Experience, Louis Ansa and Flavien Guilbaud.

We are so very grateful to YOU, the community, for continuing to support Awwwards. Thanks to you we registered over 10,000 votes on our Facebook poll for Awards of the Year 2014! From all of you who voted, we picked a selection who will win their very own copy of our shiny, new annual "365 Best Websites Around The World 2014" paperback. Check the list carefully for your name... Congratulations!

If you've spotted your name on the list, email us now with your full name, shipping address and contact telephone number.

Since launching our conference website way back in 2014 we have been running the creative code competition asking talented, imaginative code artists to submit their animations and color the pages of the site with their work. We received countless submissions and asked the community to vote for the best one!

The prize is out of this world - the winner will receive two tickets to the conference, be put up in the hotel and have their code form part of the visual promotion of the event itself! So here it is, here is the winning code as voted for by you! 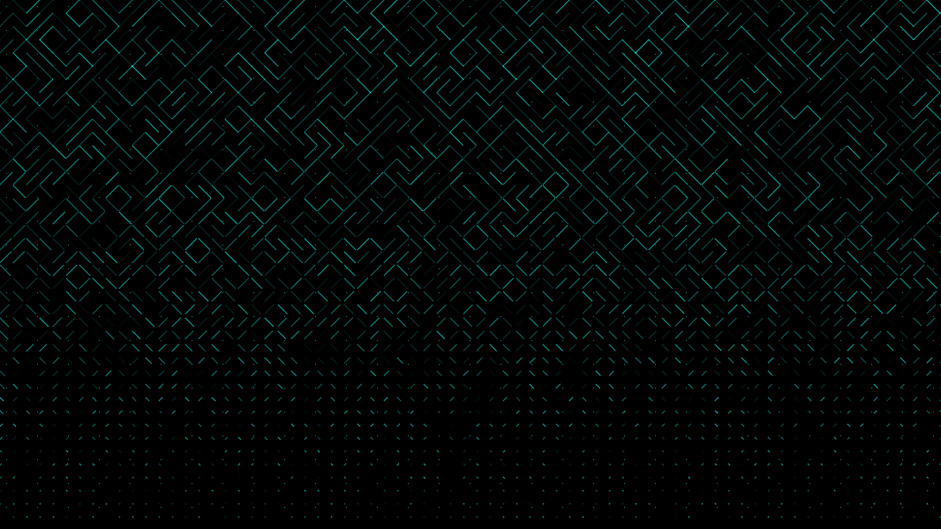 Congratulations to the talented artist behind the code!

Finally, for simply taking part and voting for your favorite code, we have 2 more tickets and a stay in the hotel in Barcelona up for grabs. And the lucky winner is...

Now where is the champagne..?