A Spacecraft for All wins SOTM for September!

September gave us a ton of websites of extraordinary quality! The 6 contender site for Site of the Month are a true testament of the brains and skill behind the scenes. Innovative, captivating, breathtaking, ground-breaking are just some of the adjectives we have heard to describe these 6 SOTM nominees. And the winner is... 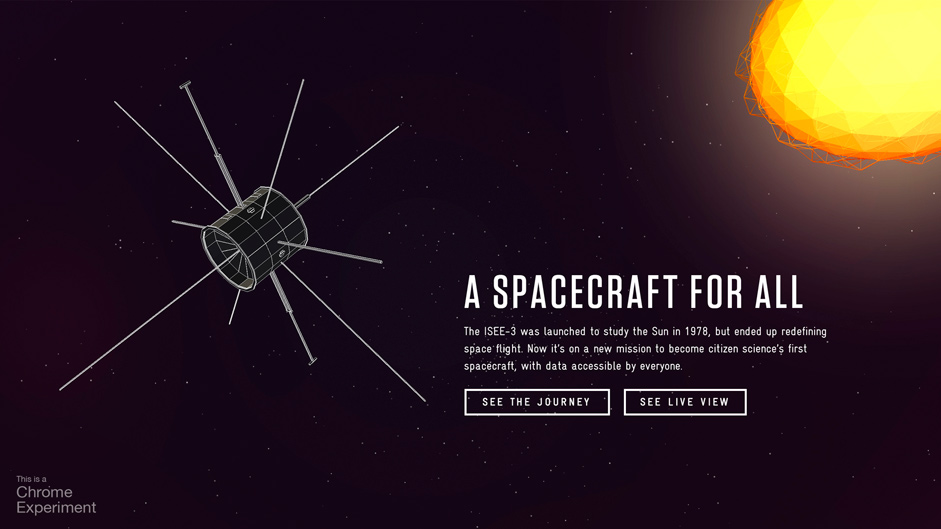 Site of the month

The website of A Spacecraft for All by Google Creative Lab and Active Theory has been chosen by our users and jury as the Site of the Month of September 2014! Here's what the guys over at Google had to say about this incredible site:

This project began with a news article about a group of citizen scientists who wanted to get in contact with an old spacecraft after decades dormant in space. At Google Creative Lab, we’re into stories about people who are out there accomplishing amazing things, so we knew after reading the article this was something we wanted to get involved with.

We contacted the scientists at the ISEE-3 Reboot Project, and offered our help in their mission. As we learned more about the project, the story kept getting better and better - turns out this spacecraft had pioneered several important scientific missions - it was the first to orbit between the Earth and the Sun, and the first ever to fly in the tail of a comet- and after 30 billion miles it was finally headed back towards Earth.

We started filming the process of making contact with and commanding the spacecraft. We worked with amazing web developers and filmmakers, organically figuring out how to make this documentary work beautifully on the web, and how to use web magic to bring it life. 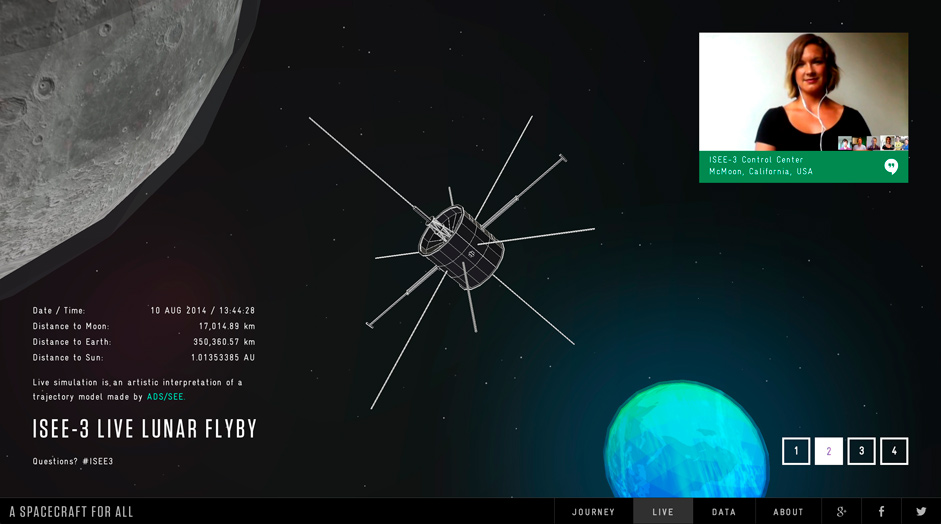 As the scientists worked to make contact with the ISEE-3 at Arecibo Observatory, we strived to make it available for all of citizen science, for people everywhere. The ISEE-3 came closer and closer to Earth, and on August 8th, we launched Spacecraft for All. On the site people could watch an interactive film of it’s entire 36 year journey and explore space science along the way, follow it’s current position and trajectory, and read it’s actual instrument data live from space.

And on August 10th, 2014 as it passed the moon for the first time in decades, we hosted a live lunar flyby demo and G+ Hangout event from ISEE-3 headquarters with scientists and fans everywhere. The world watched together - 25,000 people tuned in for the hour long event, and the whole effort amassed over 100 million global social impressions. 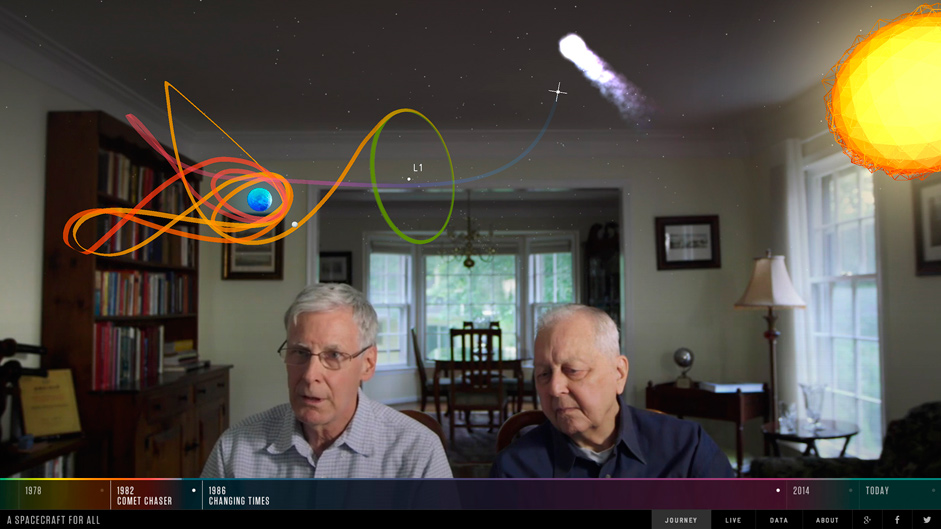 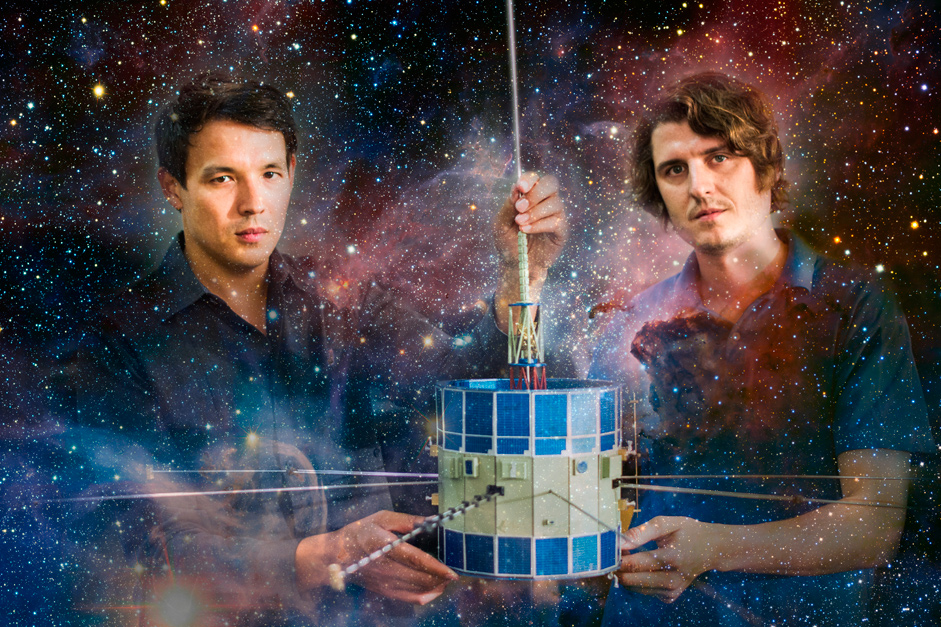 Creatives - Richard The and Philip Stockton - with ISEE-3 Satellite model

Every month we give away exclusive prizes. This month was no different. Here are the 4 lucky winners of reels and viewers from Reelagram - CONGRATULATIONS!